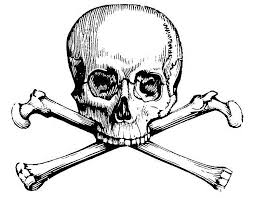 Everyone knows that high-dose arsenic is deadly, but now we know that low-dose chronic exposure is dangerous as well. And we have also discovered that there are many important sources of low-dose exposure in our daily life.

One of these foods is brown rice. This may include unprocessed brown rice, or foods like crackers, rice cakes and brown rice syrup. The latter may be preferable to high-fructose corn syrup in some ways, but it does often contain arsenic. This is relevant for some baby formulas (even organic) and some energy bars. While one baby formula company is presently carefully filtering its brown rice syrup, there is still concern about the other sources of exposure.

Arsenic is a naturally occurring substance, and at low levels, has been added to everything from chicken feed to pressure-treated wood. Rice naturally tends to accumulate arsenic present in soils where pesticide-treated cotton was previously grown (1).

Health effects of low level arsenic are fairly diverse, and under investigation. Diabetes may develop in some people as a result of low-level arsenic exposure. Two studies recently published find that diabetics (in Cyprus) were exposed to roughly twice the amount of arsenic as non-diabetics (2). Another study found that overweight children (in Taiwan) cannot get rid of arsenic as efficiently as normal weight children (3). In addition, low level, long-term arsenic exposure may be related to the development of Alzheimer’s Disease (4).

Arsenic in children’s playground equipment has been linked to higher levels of arsenic on children’s hands (5). It was eliminated from pressure-treated wood in 2003 (and from certain play structures even earlier).

How to avoid arsenic exposure:

4.     Prefer rice from California, where cotton was never previously grown (Lundberg rice at the store; Masa rice at the farmers’ market)

5.     Limit intake of brown rice syrup, wherever it can be avoided

6.     Remove shoes inside the house to avoid tracking in chemicals

(2) Science of The Total Environment Volume 414, 1 January 2012, Pages 152–158
The relationship between obesity, insulin and arsenic methylation capability in Taiwan adolescents
﻿Chien-Tien Su ﻿and other authors 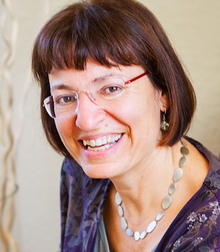